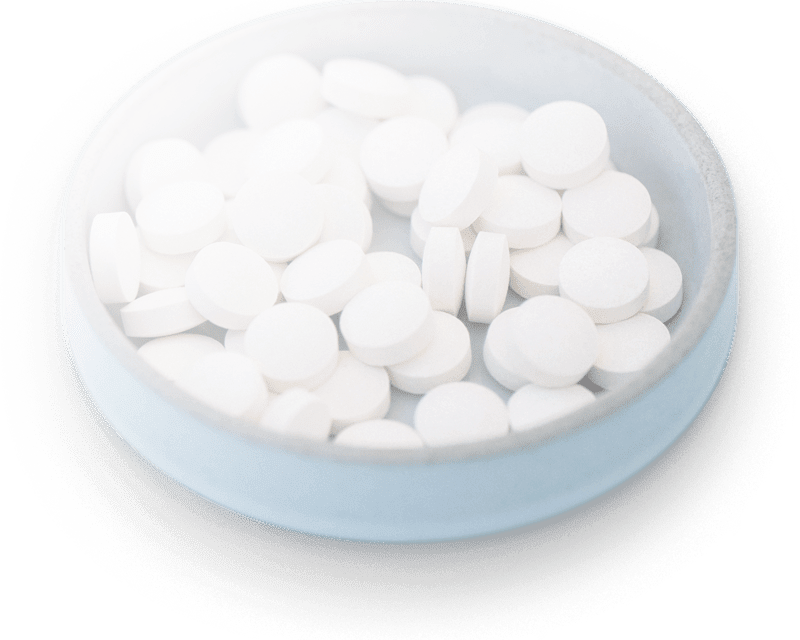 A therapy that is very controversial as it is used by some therapists to deny patients medications such as opioids. What is the essence of the therapy? Isn't this what we already practice? What can we take away?

According to my research on social media, Acceptance and Commitment Therapy ACT is often the cause of conflict, both between patient and doctor and among those affected.

Acceptance and Commitment Therapy is a contemporary development of Cognitive Behavioural Therapy. The latter was recommended for the treatment of fibromyalgia syndrome for a long time. It is based on the practice of mindfulness and combines the latest psychological and neurophysiological research results with traditional, Far Eastern meditation methods.

Acceptance and Commitment Therapy ("act" pronounced as a whole word, like the English word "act" for action) was developed by American psychiatrist Steven C. Hayes in the 1990s.

ACT is a behaviour-analytical therapy approach with the aim of reducing avoidance behaviour with regard to unpleasant experiences ("Acceptance") and building up committed and value-based action ("Commitment").

What does that mean? We have chronic pain. But we don't really get anywhere if we rebel against it, hate our bodies for it, question the meaning of our lives because of it. The first step is to accept what is. The next step is to realise what is important to us. For example, in our environment, in our partnership, in our relationships, in our professional environment, within the framework of our abilities. What do we want to do within these values and what of it is possible, or how can we make it possible?

"The US has lost as many people to the opioid crisis since 2000 as died for the country in World War II. The White House wrote in a press release that about 130 opioid addicts have died every day this year, for a total of 47,600 Americans since 2017. Those who died of causes other than natural causes were most often addicted to opioids; in statistics for premature deaths, this is the most common cause." The White House has made tackling the opioid crisis a top priority..." Deutschlandfunk 31.12.2019

The original purpose of opiates

"The brain uses the body's own opiates to induce a state of euphoria when great pain or panic occurs. Externally supplied opiates merely enable this natural response to become a more or less permanent state: a form of perpetual warfare." Anjana Shrivastava from the article The "Ground Zero" of the Opioid Crisis

Some patients who take opioids for their pain now experience that medication is managed much more restrictively. They say they are doing well with the painkillers. They experience it as people trying to convince them that they could also "talk away" the pain they have been taking painkillers for for years with therapy methods like ACT. I can understand why this doesn't make sense. It seems to be an all-or-nothing strategy here. First, opioids are prescribed frequently and heavily for conditions they are not meant for, e.g. tension headaches, and then no one is supposed to get them anymore.

At a certain level of pain, the only thought is: I want to get rid of this pain or I can't stand it any more. It is very difficult to think about what our values are and what changes we want to make in our lives other than: less pain! So let's have the medication - right?

A long time ago I was in inpatient therapy. I had not yet been diagnosed with fibromyalgia. One evening I got very severe pain and cramps in my neck. I felt like I was losing control of myself. "That's the fear" said a fellow patient and indeed I felt the fear rising up inside me. The proverbial fear in my neck.

That may sound relatively harmless. I was absolutely desperate and about to jump out of the window. The emergency doctor came, but she didn't have any medication in her luggage, but a conversation. She talked to me about all sorts of things and above all she asked questions, which I answered almost automatically. While she was doing this, she massaged my neck with a chilli ointment.

Over time, the pain receded to a tolerable level. The event remained a negative memory in the quality of pain and fear. I even threw away the clothes I was wearing during it. Still, I find it remarkable what speaking could do.

I definitely had mechanical causes for pain in my neck, because I had experienced a few traffic accidents up to that point.

This is not to say that pain can generally be reduced by talking. In this case, it was indeed the case.

What about an opioid crisis in Germany?

Politician of the party "Die Linke" Niema Movassat, who wanted to know if there is a similar opioid crisis in Germany as in the USA, weighs in: "It is a bit of a tightrope walk to carefully consider the abuse and dependence potential of opioids on the one hand, and not to deprive pain patients of the necessary pain therapy on the other.".... "Even though in Germany the prescription of opioids is much more regulated. With the progressive economisation of the health system, there is an increasing danger that the profit interests of the pharmaceutical industry will come to the fore at the expense of the interests of patients."

Are opioids suitable for the treatment of chronic pain?

First of all, in my opinion, this must be an individual, situation-adapted decision made by the doctor and patient on an equal footing. It is enormously important that there is a good basis of trust.

My understanding is that chronic pain should not exist. I mean, acute pain is a warning signal from the body that says: something is wrong here, a system is injured and needs urgent attention. If pain is permanent, even if the original cause is no longer there, it no longer has a warning function.

Painkillers are also not designed for long-term use. Opiates are used to treat pain caused by tumours. The duration is limited, either the tumour is treated, e.g. surgically removed followed by chemotherapy, or the therapy fails and the tumour leads to death.

So the answer would be "No!". Unfortunately, it is not that simple.

I know some fibromyalgia sufferers who have had to go through opioid withdrawal.

Opioids were not the right treatment for me

After I was diagnosed with fibromyalgia, I took painkillers for years. (Anti-inflammatory NSARS and opioids). They didn't relieve my pain, but they had a whole host of other effects. I felt like someone else had taken over the reigns of my body. It's a bit like that with the constant pain, I admit.

However, I found it even worse, because I continued to have pain and even more concentration problems, even worse indigestion, stomach pain, nausea, more headaches, fluctuations in vision, and much more. I took other medicines such as stomach acid blockers, drops against nausea, blood circulation pills, etc. At some point, I took so many medicines that I realised they were making me even sicker. I stopped taking them, which is easier to write than it was to do. An employee from the benefits office concluded that I no longer had pain because I wasn't taking the strong pain medication. There is now a consensus that painkillers do not work for many fibromyalgia sufferers.

The path of every pain patient is arduous and individual

I now suffer from lichen sclerosus. Painkillers, along with many other side effects, cause me very serious constipation. Due to lichen sclerosus, bowel movements hurt like childbirth and everything ruptures and bleeds. So I cannot take oral painkillers that go through the digestive system.

I am currently suffering from an acute disc protrusion - this time worse than ever before. This is also limiting me enormously. I have to look for alternative methods of relief. I did not write this post entirely under this pain but started a long time ago. When you make plans, life gets in the way. To be honest, I have lost the plot a bit. I have tried to make the best of it.

Whether or not opoids or other strong painkillers are taken, we are all already practising some kind of acceptance and commitment therapy without knowing it because we would not get anywhere without it.

I'm doing a distance learning course on mindfulness coaching. Basically, I guess it's a kind of acceptance and commitment therapy. It's just a little branch on a big old tree. It's not like it's going to make my pain go away. It's a trial.

If you would like to delve a little deeper into the topic of ACT, I can recommend the Deutschlandfunk Nova Podcast: Achtsam, the episodes from 02 and 09 June, 2022. The contributions are journalistic and scientifically sound.

0
What are your experiences with medication?x
Subscribe
Login
0 Comments
inline feedback
View all comments 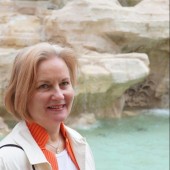 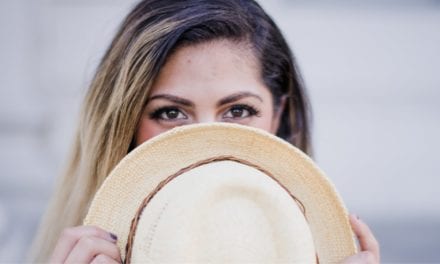 What you are seeing is not me! 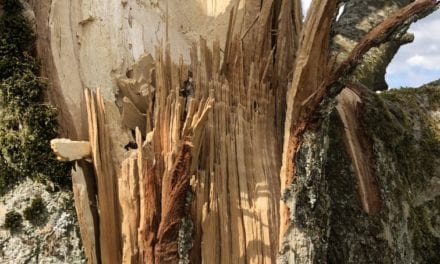 Pain - The enemy in your body? 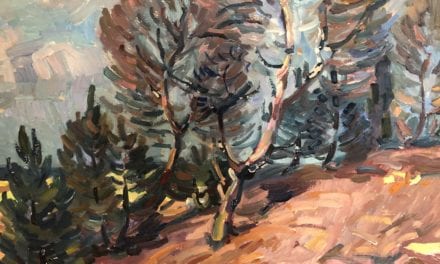